Mr. McCune’s trial and settlement success have resulted in his achieving the highest possible AV Rating™ from Martindale-Hubbell®. He is also a member of the Multi-Million Dollar Advocates Forum®, which is reserved for attorneys who have achieved multi-million dollar trial or settlement results for their clients. He is in the Top 100 of the National Trial Lawyer Association, including being in the Top 25 in Class Action and Product Liability. He has been peer selected as one of the top 5% of attorneys, selected to the California Super Lawyers. He was one of the select finalists for the 2011 California Consumer Attorney of the Year. In 2021, Mr. McCune was appointed by the Rules Committee of the Central District of California to serve on the Court’s Local Rules Advisory Committee (LRAC).

Mr. McCune frequently lectures at attorney conferences, where he has made presentations on banking class actions, foreclosure class actions, and automobile product liability cases. He was appointed by Judge Selna as one of the leading firms for the personal injury/wrongful death cases in the high-profile Toyota sudden unintended acceleration litigation. He was selected by the State of Arizona to represent the citizens of Arizona against Volkswagen in the high-profile Volkswagen emissions fraud lawsuit.

As part of representing his clients, Mr. McCune has been featured on numerous news shows, including The Today Show, Fox Business News, NBC LA and CNN, as well as quoted and interviewed for wide-ranging newspapers and magazines including the LA Times, Forbes, Sacramento Bee, San Bernardino Sun, and The Economist.

Mr. McCune’s successful results for his clients include a $203 million class action verdict in 2010 on behalf of the 1.14 million California Wells Fargo Bank customers for unfair bank overdraft fees. He has been involved in numerous settlements and verdicts that have generated over one million dollars for individual clients.

For injuries in pick up fire accident

Richard D. McCune is recognized by his peers as a national spokesperson on legal matters concerning consumers. Mr. McCune frequently lectures other attorneys about class actions and product liability. In 2018, he presented at the annual convention of the Consumer Attorneys of Inland Empire. In 2017, he presented on the current issues regarding auto class actions at the Western Trial Lawyers Association. In 2016, Mr. McCune presented at the Volkswagen Diesel Emissions Litigation Conference”. He has presented at the Federal Bar Association, Inland Empire Chapter, and has been a recurrent speaker at the Emerging Issues in Motor Vehicle Products and Liability Litigation sponsored by the American Bar Association. Mr. McCune has presented multiple times at the Consumer Financial Services Institute sponsored by PLI. 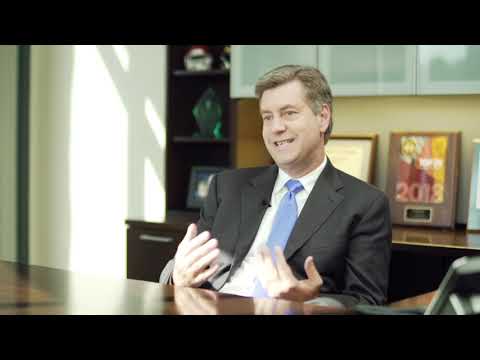 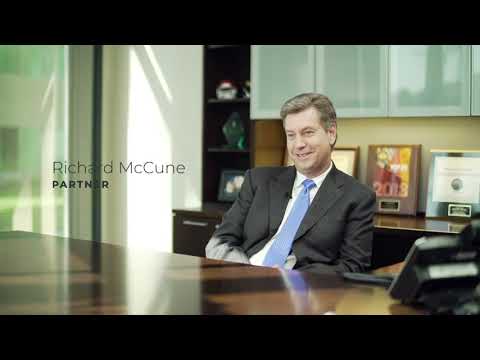 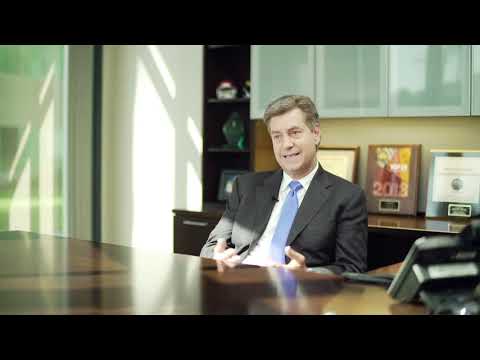 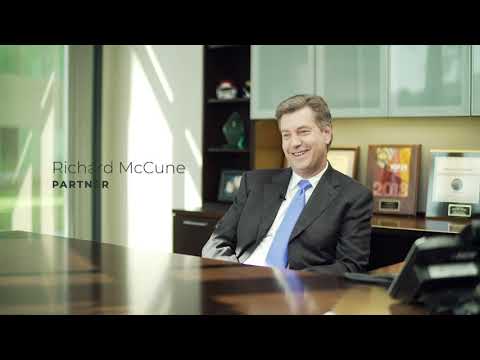 View All Videos of Richard McCune