An associate at McCune Wright Arevalo, LLP, and Emily J. Kirk has over 15 years of experience leading complex litigation and class actions on behalf of plaintiffs in product liability, personal injury, environmental, and business fraud cases.

In one of Ms. Kirk’s most notable cases, she represented a small publicly-traded company against its dominant competitor in a lawsuit involving antitrust allegations. The matter resulted in a business deal and settlement under which the client received tens of millions of dollars. She was also an instrumental part of the team that worked to uncover the financial fraud of Volkswagen, leading to a $40 million settlement on behalf of the citizens of the State of Arizona in the emissions fraud scandal.

In 2009, U.S. Senator Dick Durbin appointed Ms. Kirk to a bipartisan screening committee that selected Stephen Wigginton as the U.S. Attorney for the Southern District of Illinois.

Ms. Kirk graduated from Washington University School of Law in St. Louis. In addition to her litigation practice, Emily is involved in the American Bar Association Section of Litigation where she serves as a Co-Chair the Solo and Small Firm Committee and as a Member of the Mental Health and Wellness Task Force for Lawyers. She was also appointed as a 2018-2019 American Bar Association Membership Advocate, and regularly serves as a speaker for ABA panels and events. She is also the former Chair of the Board of Directors for the Illinois YMCA Youth and Government Program, where she continues to volunteer on an annual basis.

Ms. Kirk previously served as counsel to the U.S. Senate’s Committee on Governmental Affairs, Oversight of Government Management Subcommittee. She advised the subcommittee on regulatory oversight issues and reform in the areas of federal personnel, homeland security, and food safety. She also helped the subcommittee negotiate and advocate for the passage of key legislative provisions. After leaving the Senate, she returned to her home in Southern Illinois, where she worked as an associate attorney for one of the region’s largest plaintiff-focused firms. Ms. Kirk also worked as an associate attorney in the business litigation department at Thompson Coburn LLP in downtown St. Louis, Missouri. 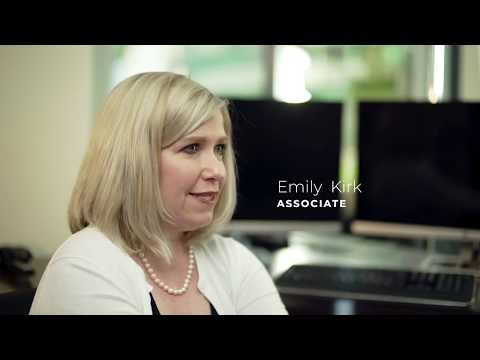 Emily's primary goal as an attorney at McCune Wright Arevalo is to secure good recoveries for her clients. 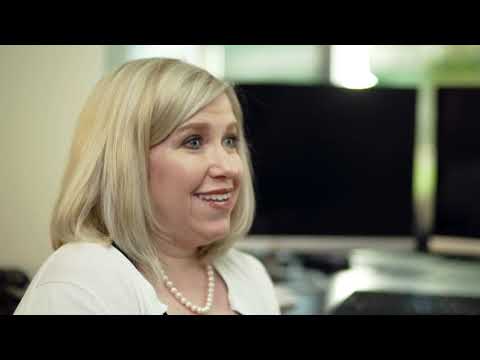 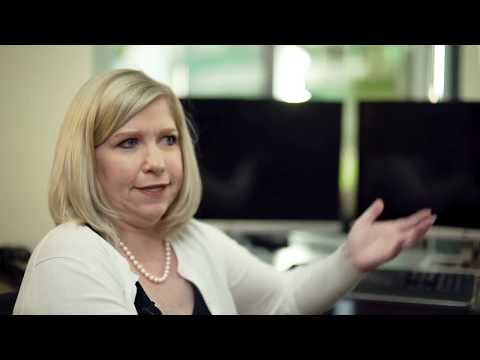 Emily Kirk was involved on a lot of food safety issues while working at the Governmental Affairs Committee in Washington D.C. Now as a plaintiffs attorney, Emily finds that this... 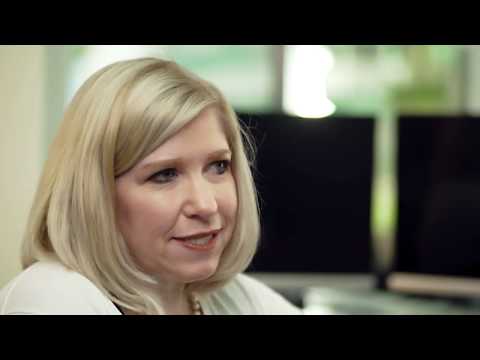 Emily grew up in a small town in Southern Illinois. Her family are avid Cardinals fans and visited St. Louis many times during her childhood. Emily comes from a family...

View All Videos of Emily Kirk