Partner Joseph L. Richardson leads the firm’s Racial & Economic Justice practice. This practice group is designed to be a voice for the community; it is intentionally and uniquely positioned to bring actions against entities and institutions whose policies disproportionately harm people of color in the workplace and the consumer/small business marketplace. The group encompasses areas including employment, civil rights, and consumer and small business class actions.

In addition to litigation, Mr. Richardson also leads the department in advocacy – partnering with leaders (business, community, political, religious and others), and community institutions including schools and nonprofits to shed light on and combat racial and economic inequality. Mr. Richardson also leads the effort to identify meaningful pro bono opportunities for the attorneys of the firm, whose professional pro bono work will be directed in helping individuals and small businesses that are harmed by racist policies.

Mr. Richardson uses his bridgebuilding skills in his legal representation and jury trials, where he has been able to present in a way that allows very different people to find commonality with his clients. He has been involved in employment, class action, and other litigation involving treatment of disadvantaged individuals, and has secured successful verdicts and million-dollar settlements for clients. He has also advocated for churches and non-profit entities.

Mr. Richardson’s background informs his work. Born and raised in South-Central Los Angeles, he discovered an early passion for arguing legal and political issues. In 1989, Mr. Richardson attended University of Redlands, where he was student body president, hosted comedy shows and won Senior of the Year. He interned in Congress in Washington D.C. and wrote commentary on legal and political issues. At Northwestern Law School, Mr. Richardson was an SBA student government leader, hosted on campus cabarets, and travelled with the Kellogg School of Management to Ghana as part of their Global Initiatives in Management program.

All his life, Mr. Richardson has been a leader and bridgebuilder, brokering difficult conversations with diverse people – and holding them to account when necessary – for the benefit of the community. He has held elected leadership roles at every school he attended from elementary school on. In 2017, Mr. Richardson began a campaign for Redlands City Council which lasted more than a year, involved more than 100 meetings with stakeholders, knocking on over 3,000 doors, and garnered support from diverse individuals and groups, including public safety and labor. Placing second, he received nearly 2,000 votes, and made major progress toward becoming Redlands’ first African American city councilman.

In 2019, Mr. Richardson was appointed a member of the Redlands Planning Commission. Since 2015, he has been an adjunct law professor at LaVerne College of Law, teaching California Civil Procedure and Trial Advocacy. Mr. Richardson is a frequent public speaker on legal and ethical responsibility, leadership, civil rights, and today’s fronts in the search for justice. He is also a frequent media contributor, appearing on local and national television and writing on constitutional and justice issues. Personally, he has stayed involved in the community through the Family Services Association of Redlands, and the Garner Holt Foundation. He lives and practices in his college town of Redlands, California.

Visit Mr. Richardson’s YouTube Channel to view all of his joe speak! Podcasts. 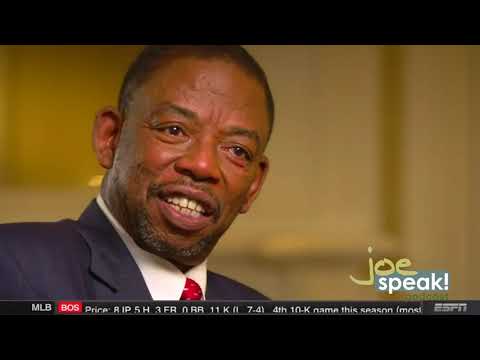 In this episode, legendary Civil Rights attorney Carl Douglas of Douglas Hicks Law explains his front on the war for justice for nearly 40 years: bringing police brutality cases. A... 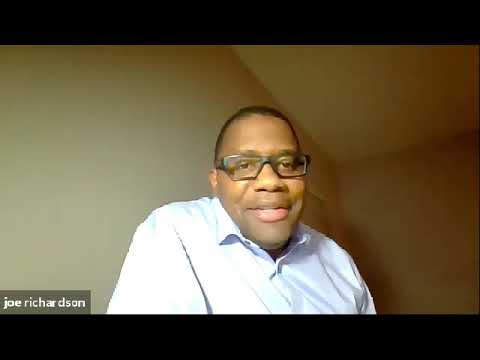 Civil rights attorney Joe Richardson explores racial and economic justice in Redlands. A message that both challenges and inspires the audience to recognize an ethical and mortal obligation to justice,... 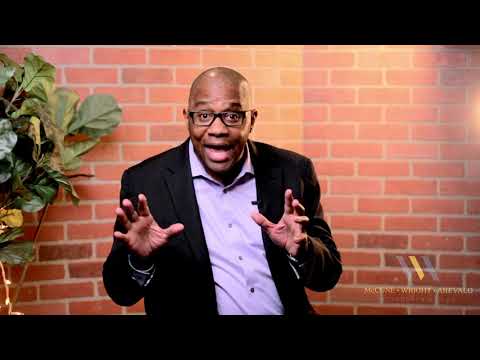 McCune Wright Arevalo (MWA), in association with Congregations Organized for Prophetic Engagement (COPE), brings the Virtual Community Legal and Issues Clinic, hosted by Joseph Richardson, Esq. The Clinic is a... 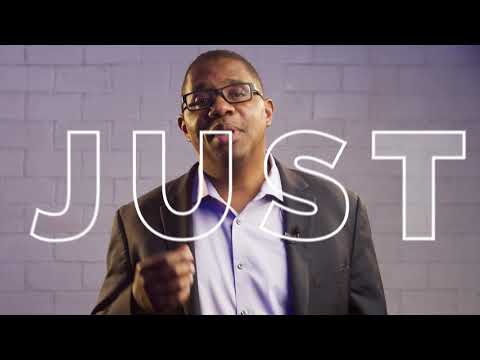 MWA Partner Joseph L. Richardson discusses what justice means in pursuit of racial and economic parity and highlights steps we can all take to push forward together.