Named one of the top 100 lawyers in Illinois, Derek Brandt is an innovative litigator with decades of experience litigating high-stakes disputes involving some of the most powerful corporate and financial interests in the world. His plaintiff-oriented practice focuses on competition, antitrust, and other commercial and consumer disputes, both on a class and individual basis.

Mr. Brandt has represented clients large and small, ranging from Fortune 100 and Fortune 150 multi-national companies to smaller publicly traded entities. He has also represented privately held businesses, municipalities, and innumerable individual consumers and investors. Many of his litigations have played out before some of the most influential state and federal courts in America. Examples of Mr. Brandt’s most noteworthy representations include:

Mr. Brandt has also represented plaintiffs in False Claims Act “whistleblower” actions and in various litigations relating to consumer, commercial, and investment transactions. He has been named to the Illinois Super Lawyers list each year for the last decade, an honor reserved by Thomson Reuters for the top 5% of practitioners, based on peer nominations and its independent research. In 2020, Super Lawyers recognized him as one of the Top 100 attorneys in Illinois and as an overall Super Lawyer from 2012-2021 and in 2023. He was separately honored for inclusion in the 2018-19, 2019-20, 2020-21, 2021-22, and 2022-23 versions of Best Lawyers in America.

Mr. Brandt is a 1992 graduate of DePauw University (B.A.), and a 1995 graduate of the Indiana University Maurer School of Law (J.D.). He practices from the firm’s Illinois office and is admitted to numerous federal trial and appellate courts nationwide. 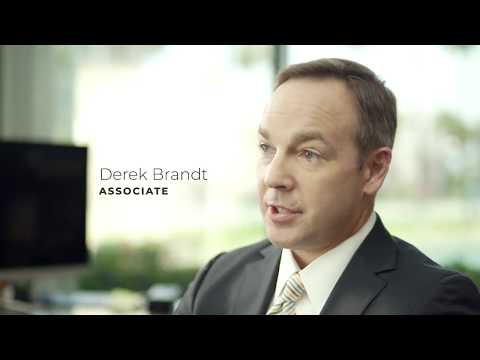 Antitrust cases are not limited to large corporations. They can involve small businesses and individual consumers as well. One of the most important and groundbreaking cases that Derek Brandt and... 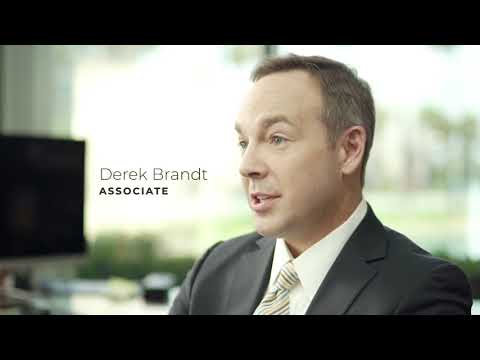 Derek's area of practice focuses on antitrust litigation and class actions. He represents both individuals and businesses against organizations with unlawful competition practices. 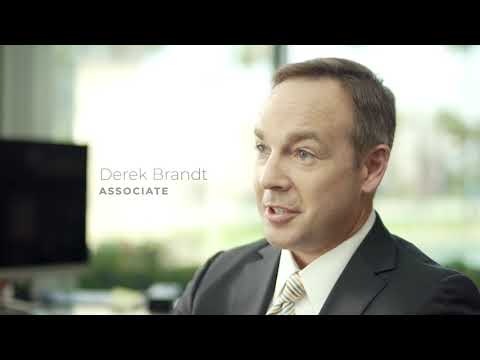 Derek Brandt handles antitrust cases across the country. He has represented clients in New York, Illinois, Texas, and all over California. 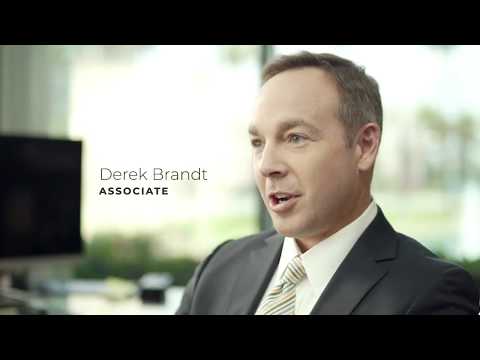 Derek grew up in the midwest. He started practicing law in 1995 in Chicago, focusing on class action and antitrust litigation. After 10 years in Chicago, Derek moved closer to...

View All Videos of Derek Brandt